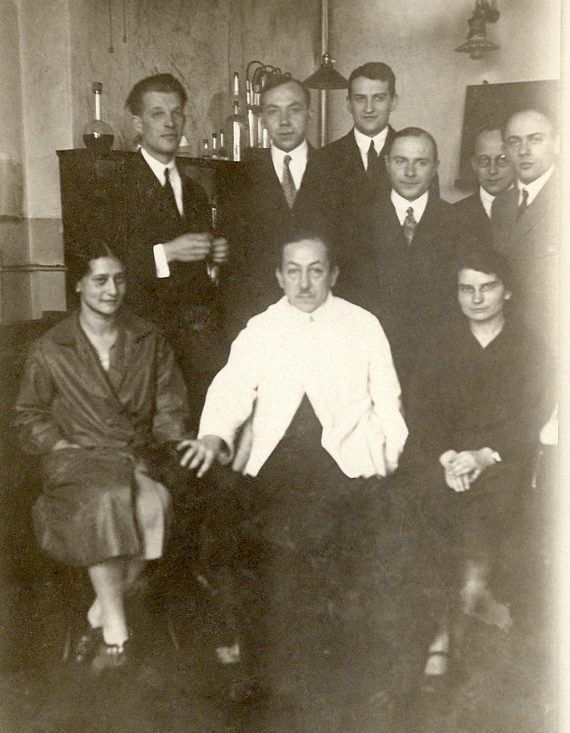 The Nencki Institute of Experimental Biology was established in Warsaw in 1918, on the initiative of Kazimierz Białaszewicz Romuald Minkiewicz and Edward Flatau, to pay tribute to Professor Marceli Nencki - an outstanding Polish chemist, doctor and physiologist working in Zurich and St. Petersburg, considered to be one of the founders of modern biochemistry.. 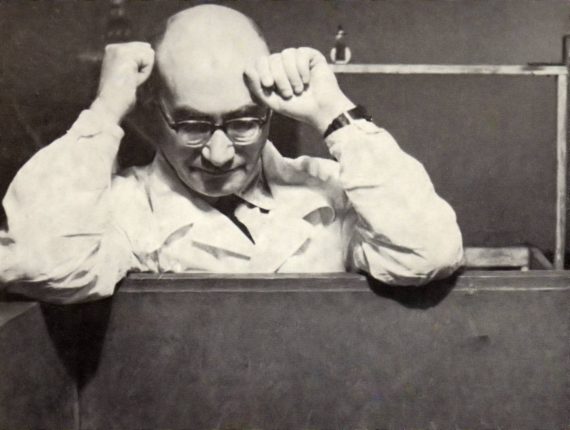 The Institute quickly became the leading biological institution in the country. It was predisposed to such a role because of its outstanding staff, modern workshops, research topics, and extensive library.

During World War II, the Nencki Institute suffered massive losses. Of the department and station managers at the time, only Mieczysław Bogucki and Aniela Szwejcerowa survived, and the entire property of the Institute, including its field stations and library collections, was completely destroyed. The effort to rebuild the Institute was decided by six scholars: Stanisława and Jan Dembowscy, Liliana Lubińska, Jerzy Konorski, and Stella and Włodzimierz Niemierko. In 1945, the Institute restarted its activities, but because this was not possible in post-war Warsaw, it was decided to temporarily move the Institute to Łódź.

The possibility of returning to Warsaw occurred in 1949 after obtaining 1 ha of land in Warsaw's Ochota district, between Pasteur Street and Maria Sklodowska-Curie Street. Construction began in 1950. From 1953 to 1955, all of the research teams moved to Warsaw to the newly built headquarters at 3 Pasteur Street. In this building, which has been modernized several times since then, the Institute has been operating until today. In 1952, the Institute was incorporated into the structure of the Polish Academy of Sciences.