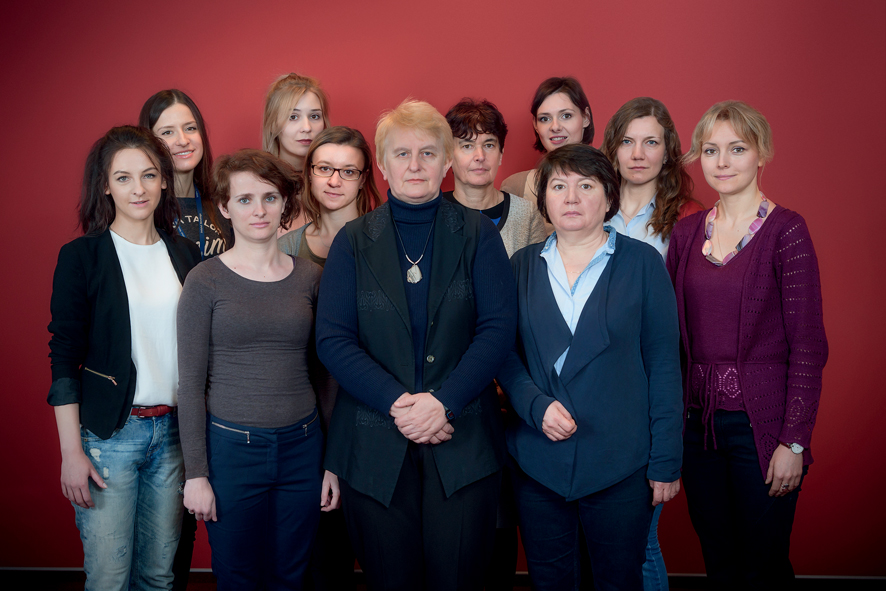 Research carried by the laboratory centers on: the role of a calcium binding protein S100A6, and its ligand, CacyBP/SIP, in signaling pathways involved in cell proliferation and differentiation; involvement and activity of MAP kinases in signaling pathways under normal and stress conditions; the role of Hsp90 and its co-chaperones, and of tau and α-synuclein in neurodegenerative diseases; transcriptional and epigenetic regulation of the S100 protein family gene expression. To study these processes we apply various biological and biochemical methods, among them are: cell transfection, immunoprecipitation, Western blot, immunocyto/histochemistry, ELISA, luciferase assay, gel-shift, chromatin immunoprecipitation (ChIP), bisulfite DNA modification. Another line of research conducted in the laboratory is investigation of the molecular mechanisms regulating development of the cerebellum in the opossum (Monodelphis domestica) and search for molecular basis of corpus callosum development during evolution. This study requires a multidisciplinary approach from behavioral observations to gene/protein expression.

studies of CacyBP/SIP and MAP kinases in cytoskeletal organization, cell proliferation and differentiation
investigation of CacyBP/SIP gene expression
studies of Hsp90 co-chaperones and α-synuclein in neurodegenerative diseases
studies of extracellular activity of the S100 proteins
investigation of epigenetic factors regulating S100 genes expression during keratinocyte differentiation
construction of a transgenic opossum (Monodelphis domestica); development of the cerebellum; generation of callosum-like structures in the opossum
investigation of interleukin 6 and its receptor in brain functioning