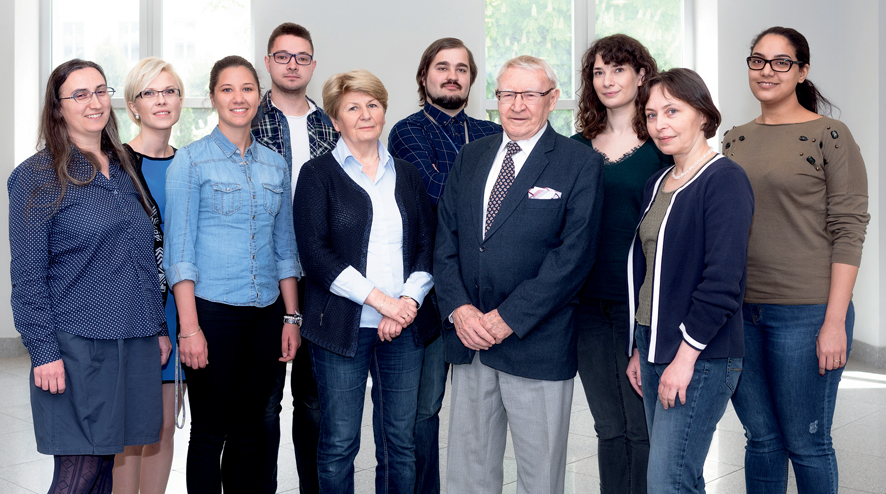 Cilia, the microtubule-based structures, are assembled by nearly all types of cells in the human body. Lack of cilia or their defects lead to disorders called ciliopathies. The primary ciliary dyskinesia, the disorder caused by improper function or loss of motile cilia, aﬀects one in 15 000 individuals. Using free living ciliate Tetrahymena thermophila and mammalian cells as models we perform functional analysis of new proteins that are involved in the reg- ulation of cilia and basal bodies assembly and motile cilia beating. One of our main goals is to decipher the molecular mechanism that regulates cilia beating. To do so we search for new ciliary proteins (we called them “missing links”) that play roles in the transduction of the mechanochemical signals from the central pair complex to the dynein arms. Our group is also investigating a role of the microtubule associated proteins including microtubule severing proteins and microtubule posttranslational modiﬁcations in the microtubular cytoskeleton reorganization and in motile cilia assembly.