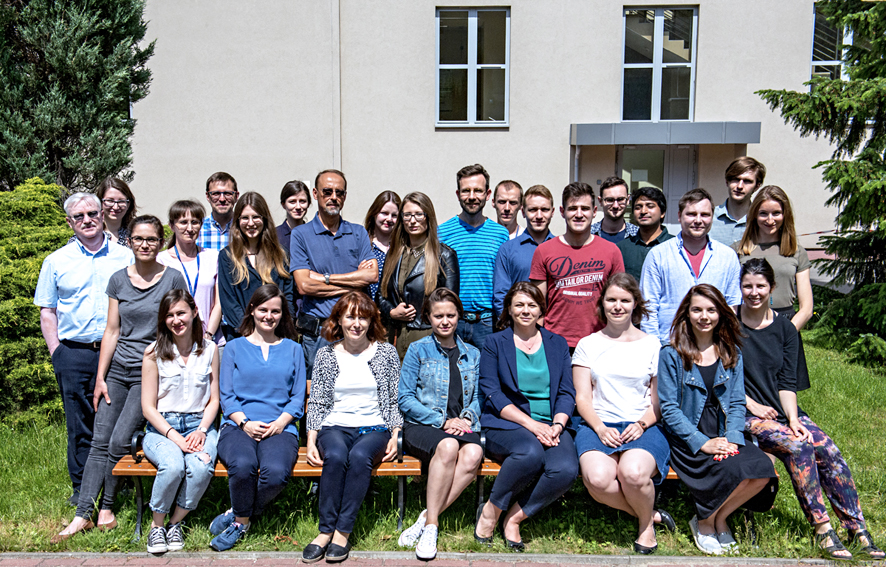 Our research aim is to understand brain-mind connection. We believe that is possible to localize specific mind functions in the brain and then to reveal their molecular and cellular underpinnings. The window to understand mind is learning and memory that can be successfully studied in experimental animals. At the molecular and cellular levels, synaptic plasticity appears to provide a plausible explanation for those phenomena. Thirty  ago, together with H.J. Matthies and his colleagues from Magdeburg and simultaneously with K.V. Anokhin and his co-workers in Moscow, we discovered gene expression in the mammalian brain in learning. The first such gene was c-fos, encoding a component of transcription factor AP-1. This led us to identify c-Fos/AP-1 such target genes in activated neurons as TIMP-1 (tissue inhibitor of matrix metalloproteinases) and MMP-9 (matrix metalloproteinase). Over the last fifteen years we have shown that MMP-9 is produced and released at the excitatory synapses in response to enhanced neuronal activity to play a paramount role in the synaptic plasticity, learning and memory as well as in neuropsychiatric disorders, including epilepsy, alcohol addiction, schizophrenia and bipolar disorder. Presently, our major research effort is focused on MMP-9 and its fundamental role in controlling morphological and functional plasticity of the excitatory synapses, especially in the central nucleus of the amygdala, which we have implicated as pivotal for the appetitive learning.

The Project is carried out within the TEAM programme of the Foundation for Polish Science co-financed by the European Union under the European Regional Development Fund as part of the Smart Growth Operational Programme 2014–2020 the SGOP, Measure 4.4 “Increasing the Human Potential in the R&D sector” (POIR.04.04.00-00-1ACA/16-00).

The aim of the project is to identify specific neuronal circuitries which are neurons gathering appetitive memory activated during behavioral approach to positive stimuli. We investigate the existence of such circuitry specifically within the amygdala. Moreover we propose that plastic changes of those circuitries strongly depend on specific proteins that modulate the strength of connections between the cells (synapses). To some extend the same or similar pathways may drive processing of information both in reward learning and addiction. If we focus on particular proteins on one hand we shall trace individual pathways and on the other we will be able to modulate them using novel tools and genetic modifications and finally control the behavior. Our far-reaching goal is to lay the basis to new therapies for neuronal disorders such as obesity, anorexia or addiction.