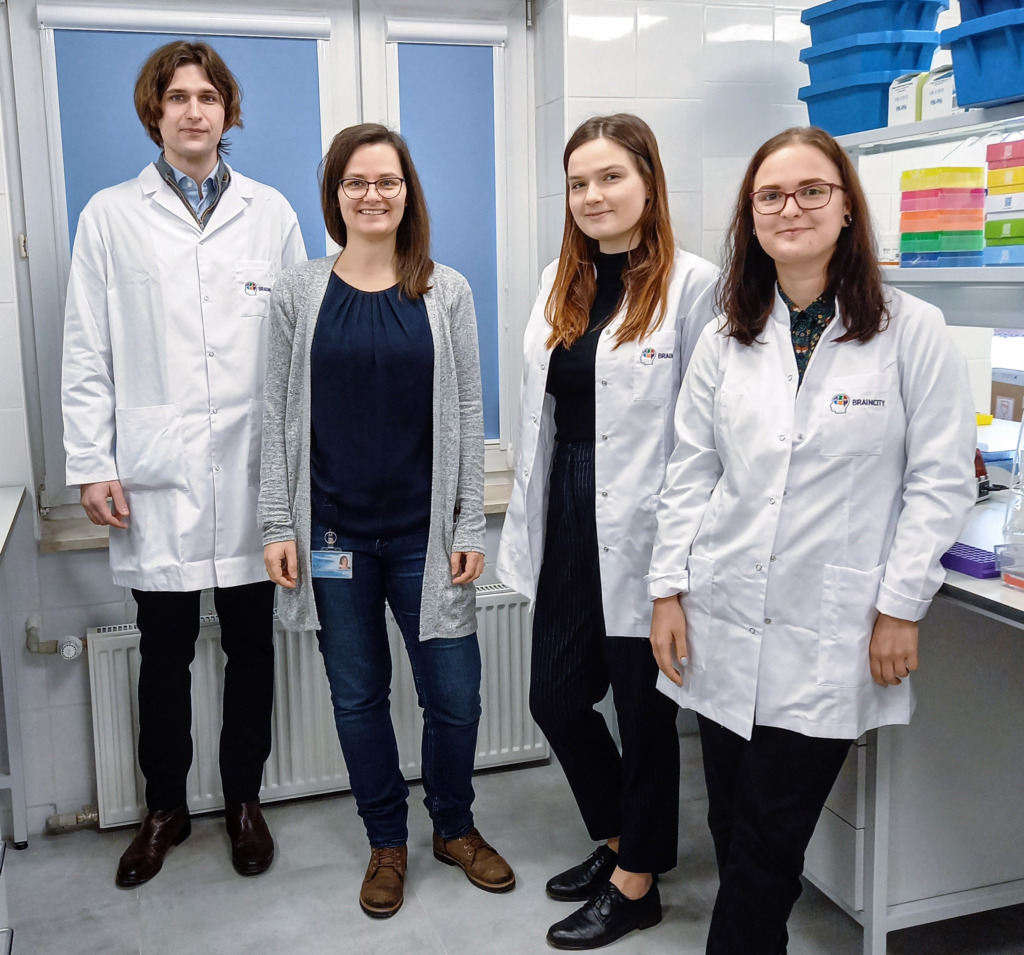 One of the brain’s most unique features is its ability to constantly change and adapt to its environment. The capacity to create or loose connections and strengthen or weaken them in response to the surrounding world is the cellular basis of learning. During the development, when brain circuits rapidly rewire, one of the cellular mechanisms of the increased capacity to learn is the existence of silent synapses.These are immature connections that do not participate in basal synaptic transmission (hence the term “silent”) but are easily recruited during learning processes. Thus, silent synapses are the substrates for enhanced learning. Yet, their function does not end in early life. Our research on cocaine addiction shows that silent synapses transiently reappear during addiction-related learning, which is considered as a pathological, extremely durable form of memory. We showed that these synapses are likely to be newly formed synaptic contacts that later, during drug withdrawal, become fully functional connections and contribute to the development of addiction-related behaviours. Our findings, therefore, prove that the brain preserves the ability to silence and unsilence synapses throughout adulthood but the mechanisms that drive the formation of silent synapses in various forms of learning is yet to be explained. Our research aims to bridge the knowledge gap between the phenomenon of silent synapse existence in adult brains and their actual function in learning and memory.